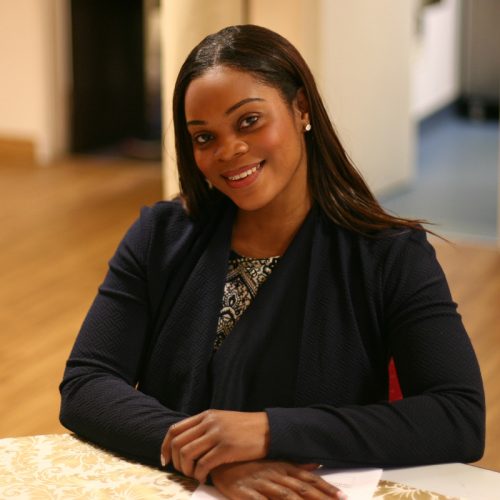 Fiona Small, founder of the award-winning Young Mum’s Support Network and Director of Fiona Small Consultancy, is carving her own trail as a specialist in her field. A mother of two, she has strong views about providing practical support for mothers, and has established herself as experienced practitioner with a wealth of high-level corporate connections and a portfolio that has allowed her to become an expert and inspirational figure.

The main aim of YMSN is to support low-income families, in particular lone parents, and to help them cope with the pressure of trying to live on a tight budget.

Fiona's connection ranges from NHS England, Barclays Capital, Natwest Bank, and Housing Associations such as L&Q, Optivo and Metropolitan (who are part of the G15 – a consortium that has recently used YMSN’s work as a case study). Under Fiona's direction, YMSN gives hands-on advice to families and runs numerous courses to help mums become more independent, confident and proud of themselves. Fiona is passionate about equipping mothers by providing work experience opportunities with corporate employers that many low-income mothers cannot usually access. YMSN partners with both local authorities and private entities to give mums the best possible range of opportunities.

Granted a ‘Mother of Magnificence’ award in 2018, Fiona has gone through single motherhood and understands first-hand the stigma and isolation which come with society's stereotypes. She is determined to portray a true reflection of why mums who claim state benefits struggle to find suitable employment, acting as a voice for the voiceless and bringing a new, fresh approach to mobilising communities, inspiring women and creating opportunities for those who are most in need. 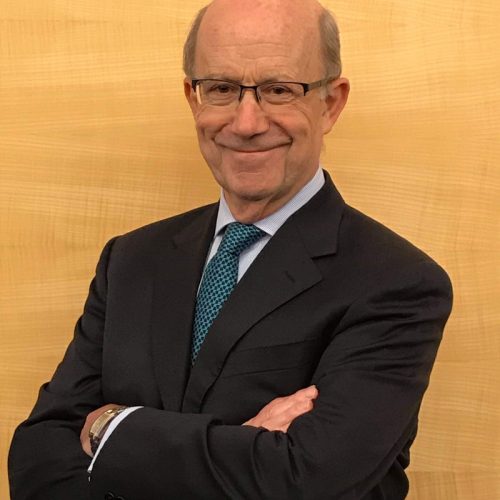 Tom Peyton is our Commercial Director. He spent 25 years with BP, 12 of them in South Asia and the Middle East, after which he joined Hanover Energy Associates in 1994 as Director. Between 2003 and 2016, he was Director of EnAct Consulting, specialising in Corporate Social Responsibility strategy and implementation.

From 2015-2017, Tom was Chair of the Business Development Board of School of Hard Knocks a charity helping the unemployed back into work and working with pupils in danger of exclusion from school, building their self-confidence and aspirations through sport. In 2017, Tom joined YMSN. 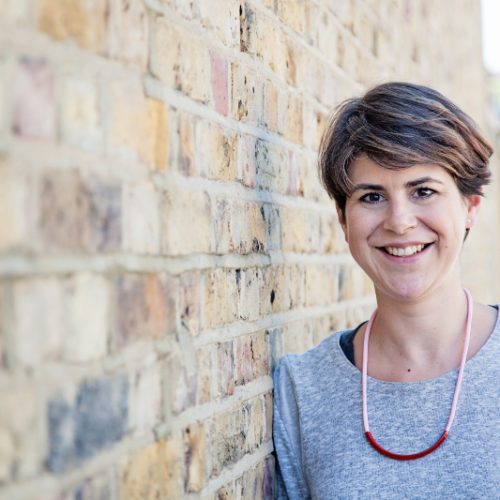 Sarah Capel developed and leads YMSN’s sewing class. The class teaches the use of sewing machines, as well as hand stitching and embroidery. Projects have included making cushion covers, zipped bags and repairing clothes. It’s proving to be a popular club for a diverse range of women, who come to develop their skills - and with them, their self-esteem, confidence, and sense of fun in life.

Sarah has had a varied career: for the past 3 years she has been running a textile design business, which has been featured in several national publications. Prior to this she spent 8 years working at the Prison Reform Trust where her most recent role was Research and Communications Officer. It was whilst researching a report on women offenders and employment that she first met Fiona Small, YMSN’s CEO. 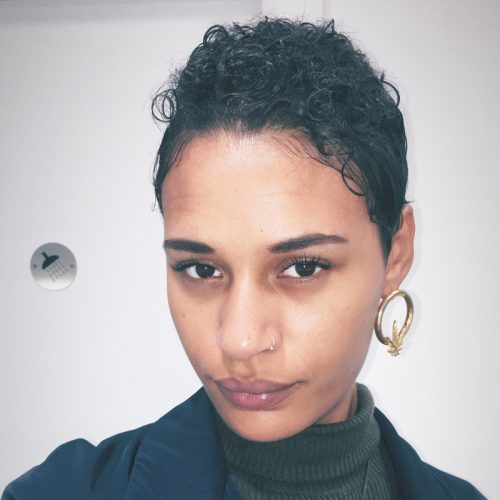 Georgia Ella is a young mother who had her son at the age of ninteen. Although she had no one else around with children, she had always believed she was born to be a parent. Therefore, Georgia took on the role as mum with a bit more ease.

Not long after having her son, Georgia found herself having to move out of the family home and into temporary housing as a single mother, because at the same time, she split from her four-year relationship with her son’s father. The separation between them was mutual, which allowed co-parenting to thrive and gave Georgia the free time to contemplate and reflect on her life.

Due to not being able to work and afford childcare at the same time, Georgia had to figure out a way to provide for her family while being at home. That’s when she came across the foreign exchange market and started to learn all she could, and at the same time found out she had a passion for analysing data.
Although progress was slow, as motherhood took up most of her time, she had faith in herself and a mentor who kept her going.

Georgia was in temporary housing for two years, which is where she met Fiona Small, the founder of Young Mums Support Network. She introduced herself to Fiona and explained what she had been learning for the past year; Fiona saw that Georgia had a driven spirit and maintained contact with her. Georgia then voluntarily assisted Fiona with YMSN as and where she could, motivated by a strong passion for every young mother to feel her best.

Georgia is now stable, living in permanent housing and working part-time, while also still studying many different subjects to continue bettering herself. In January 2018, Georgia joined YMSN as a board member, and is looking forward to being more involved in the business’s growth into the future. 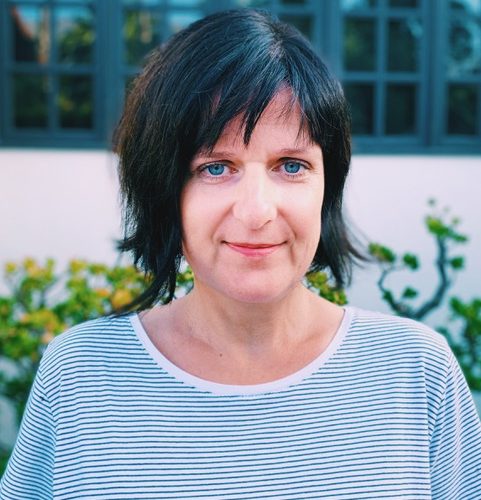 Alice Shelmerdine has worked for most of her career in creative industries, initially as a cabinet maker, then furniture designer before several years as a sales designer for a handmade kitchen company. Most recently she has worked as a financial manager in a residential architecture practice.

Alice is looking forward to supporting YMSN’s development and furthering the outstanding work that they do training and providing essential programmes for young women and their families.

In her spare time Alice spends time with her three boys and attempts to finish her first novel.

You Can Make A Difference By Helping YMSN Learn How